My name is Lukas Bethlehem. I am a postdoctoral fellow in the Immunology department since November 2020. As a floor organizer in the Hess building I am already involved in the unionization efforts and I would be honoured to represent the postdoctoral community as a bargaining committee member. Last month, we won the union vote with a stunning 89.5% support thanks to the great efforts of all of us! Yet, our most important work begins now with the bargaining of our new contract and the improvements we are all hoping for.

We often forget the level of expertise we have achieved and the amount of labour that each of us pours into their ground-breaking research, which generates invaluable scientific and medical progress. For this crucial role we play within our institution, we deserve more than the status of “trainees”. We deserve appropriate appreciation and this appreciation begins with better pay and improved benefits, including fully-paid parental leave, stable housing and retirement benefits.

The base postdoc salary has remained stagnant for more than three years, despite the dramatic increase in the costs of living over this time period. The administration, however, has proven repeatedly to refrain from providing us with equitable salary or housing improvements during this challenging time and even started increasing housing costs again this month.

As a bargaining committee member, I will fight for prolonged housing periods and more transparent housing allocation, as well as liveable wages that keep up with the unparalleled costs of living in NYC. 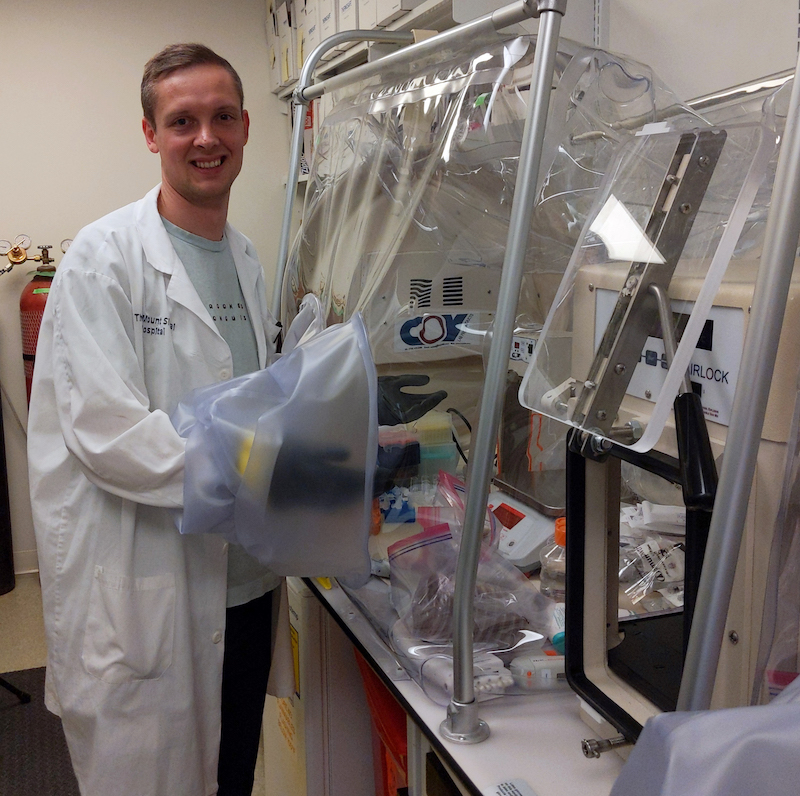 Moving to the U.S. for my postdoc was a bit of a traumatic experience. You can prepare for some things, like the long distance with friends and family. Others get you by surprise. For me, it was a long list of “small” things I did not even imagine could be a heavy time burden. Housing and taxes come to mind with their different rules, different documents, different timings, different rights, and different responsibilities. Considering our position as postdocs, I was expecting Sinai to take an “I’m here to help” stance. However, I found quite the opposite: all interactions with the administration about these were quite nightmarish.

Now it is our time to bargain and improve our relationship with Sinai. For better working conditions, of course, but also for more security and respect, less stress and worries, and to start thinking of the postdoc life with pride instead of a sacrifice we are making.

I hope to bring an analytic and positive perspective into the bargaining process, tackling it with both deserved respect and necessary calmness. 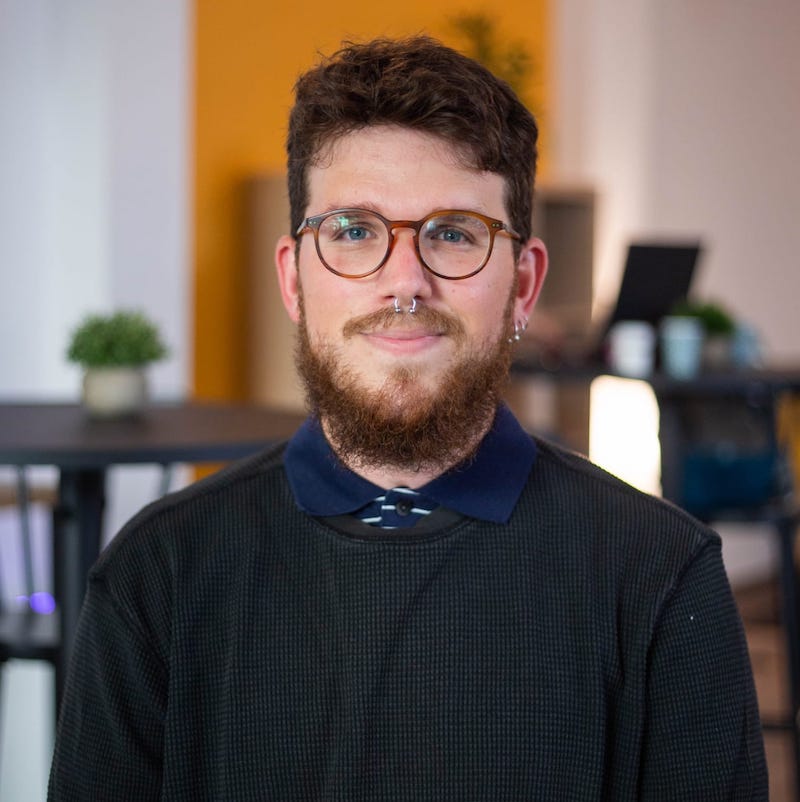 I am a postdoc at the Department of Environmental Medicine and Public Health. I am running for the Bargaining Committee because I want to fight for better working conditions for all Sinai postdocs.

Alongside other postdoc parents, I started organizing for greater childcare support during the height of the pandemic. Recognizing the power of collective action, I was confident that forming a union will be the most democratic and powerful way to fight for change. I have been involved in organizing for our union from the initial conversations, through the card drive, to our sweeping election win. I am incredibly proud of the strategic campaign we led to accomplish this victory.

During my time organizing for our union, I had many conversations with postdocs across Sinai. It was clear that postdocs are struggling with low salaries, lack of affordable housing, lack of support for international postdocs, and many more issues. I am committed to fighting for a contract that includes significant improvements in all these areas. I believe that maintaining strong connections with postdocs and bringing as many postdocs as possible into the process is essential for a successful contract campaign.

As the second postdoc union in a private institution in the country, we have a responsibility to reach a strong contract that will not only benefit us but will raise the standards for postdocs in academia, as well as for future generations of scientists. As an international scientist, and working mother, I feel this responsibility personally and deeply. 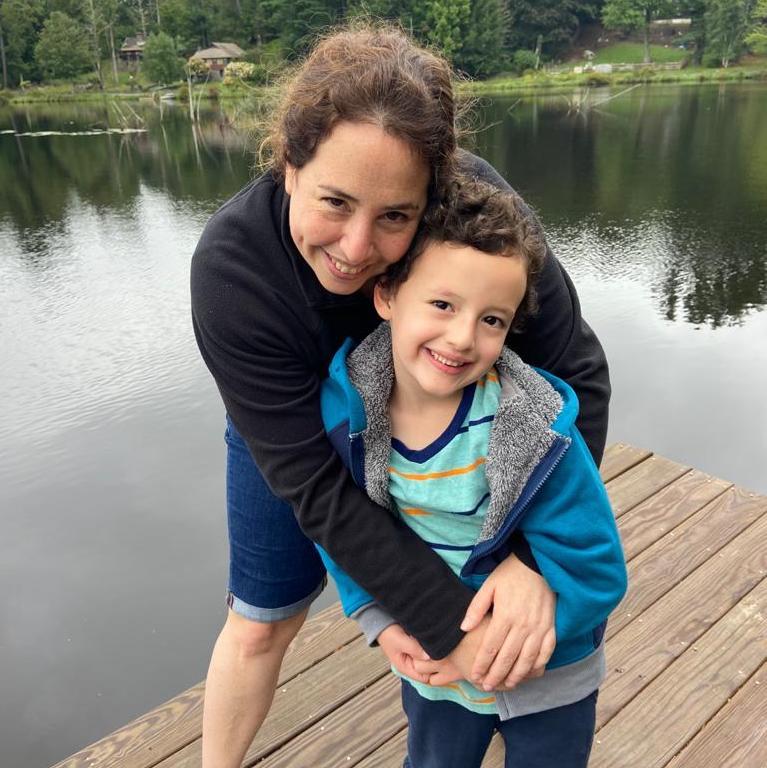 I believe postdocs are an important part of the Mount Sinai research workforce and by working together, we can greatly improve not only our working conditions, but also the research environment and infrastructure here at Sinai. From the time that we first started talking about unionizing and in the many conversations I’ve had since, I’ve learned a lot about our postdoc colleagues, our goals, our struggles and spirit. I am eager to work with our elected bargaining committee to negotiate a strong contract for all postdocs. 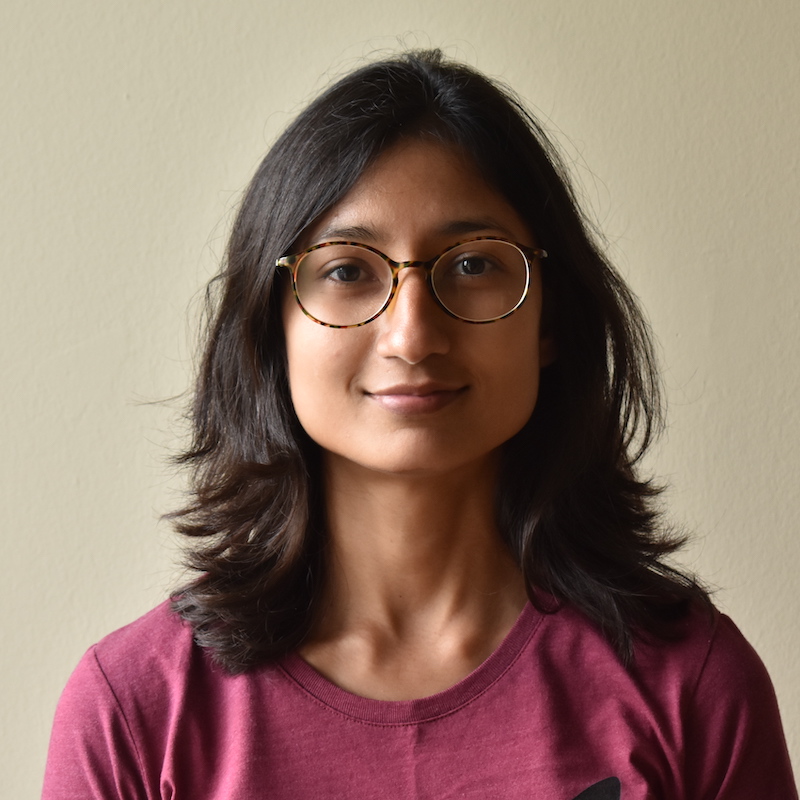 I am a second-year postdoc in the Neuroscience department, and I am running for the bargaining committee because I want to carry through the causes we have collectively started and improve the living and working conditions of postdocs here at Sinai.

I have been actively involved with the Union formation from the first conversations until now and am also a member of the Postdoctoral Executive Committee (PEC) and the Neuroscience Postdoc Association. In all these positions I worked collaboratively with people to reach common goals and coordinated with different interest groups including Sinai administration.

I work well in a team and have a strong sense of responsibility, and I will dedicate my time and commitment to this position. I firmly believe that collective bargaining is a democratic process that involves all postdocs at Sinai. Elected or not, I will continue working within the Union and fight for the rights of postdocs. 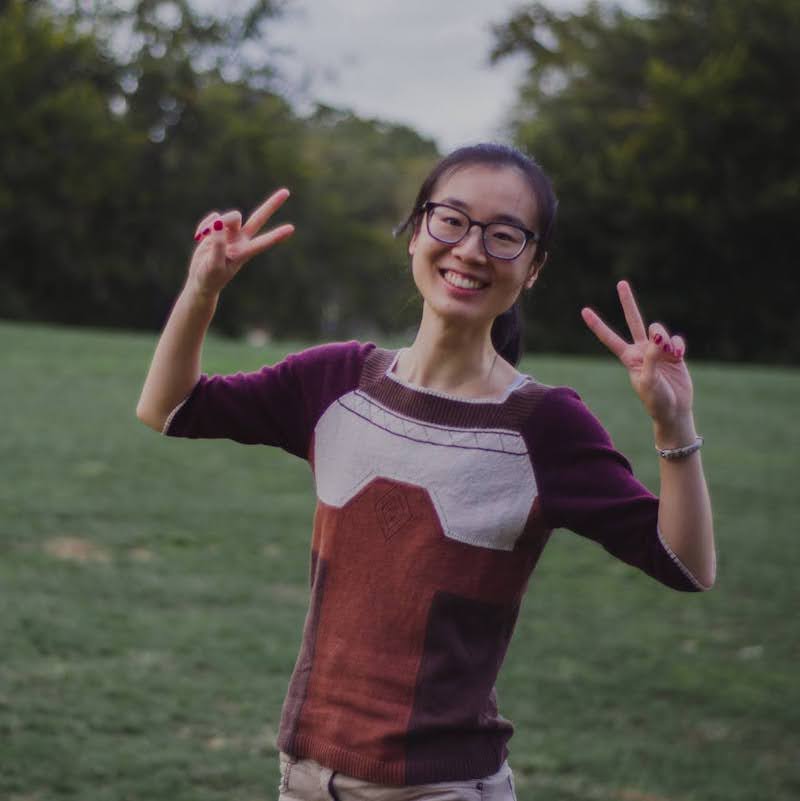